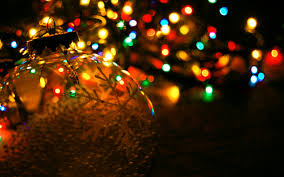 I miss you Popcorn I wish we brought you along to the buffet and count down party. You could have worn your Man U Jersey and maybe Man U could have won Blackburn tonight! We joked about you sitting in a baby chair at the dinner table. How cute would that be huh. :) Happy New Year Popcorn!

We played with Popcorn for a bit and when everyone went upstairs to catch some sleep, I spent some alone time with her :) Popcorn was running on her side, paws against the marble floor for several minutes. That looked like a lot of fun I should try that some time. Haha. ;) I think I had it recorded on film previously. Will upload that soon. Popcorn also played fetch with her new giraffe toy, and mr. frog. Boy was she excited. :D The next 45 minutes was just pure joy. Great company and great time spent. :) big hugs baby. :} See you in the morning :)